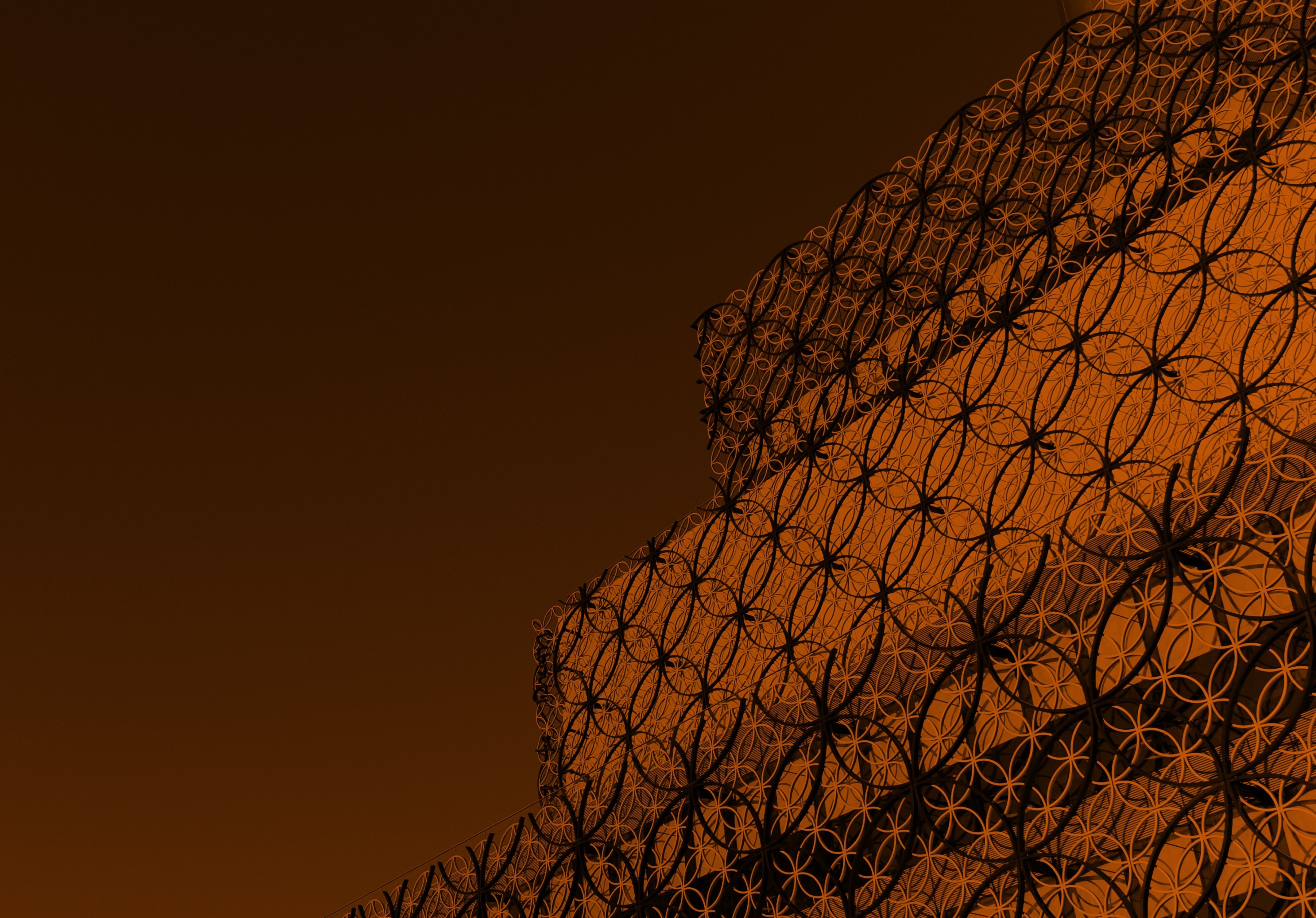 The Midlands, East of England and Mid Wales

The Midlands, East of England and Mid Wales

In conversation with local authority building control teams throughout this region, they tell me they are receiving record numbers of applications for new build and home improvements. As well as the new build pipeline looking strong, lots of people appear to be using savings made during the pandemic lockdowns to improve or extend their homes.

Even though developers and builders are feeling the effects of high material costs, this does not appear to be holding back the sector. If anything, the easing of pandemic restrictions would appear to have released pent-up demand in the housing sector and business is very brisk.

Examples of developments in the region

Both these Peveril Homes sites have won Site Recognition Awards with LABC Warranty thanks to their site management and high standards of workmanship.

Both in Derbyshire, Phases 1 and 2 of Smalley Manor consists of 164 homes in total, including 28 affordable properties while Flagshaw Pastures' two phases boast a total of 63 homes including 19 affordable units.

The Gate is a six-storey new build that takes its design cues from Loughborough's industrial heritage, with exposed brickwork, tall ceilings and feature columns.

This development with Seddon includes the part-demolition of a former Workshop for the Blind, which has been empty since 2013, and the building of a new sheltered housing scheme of 65 homes for supported accommodation – mainly for older people – as well as a mixture of 28 two and three-bedroom family homes at the entrance to the site. The existing frontage of the main workshop building will be preserved. 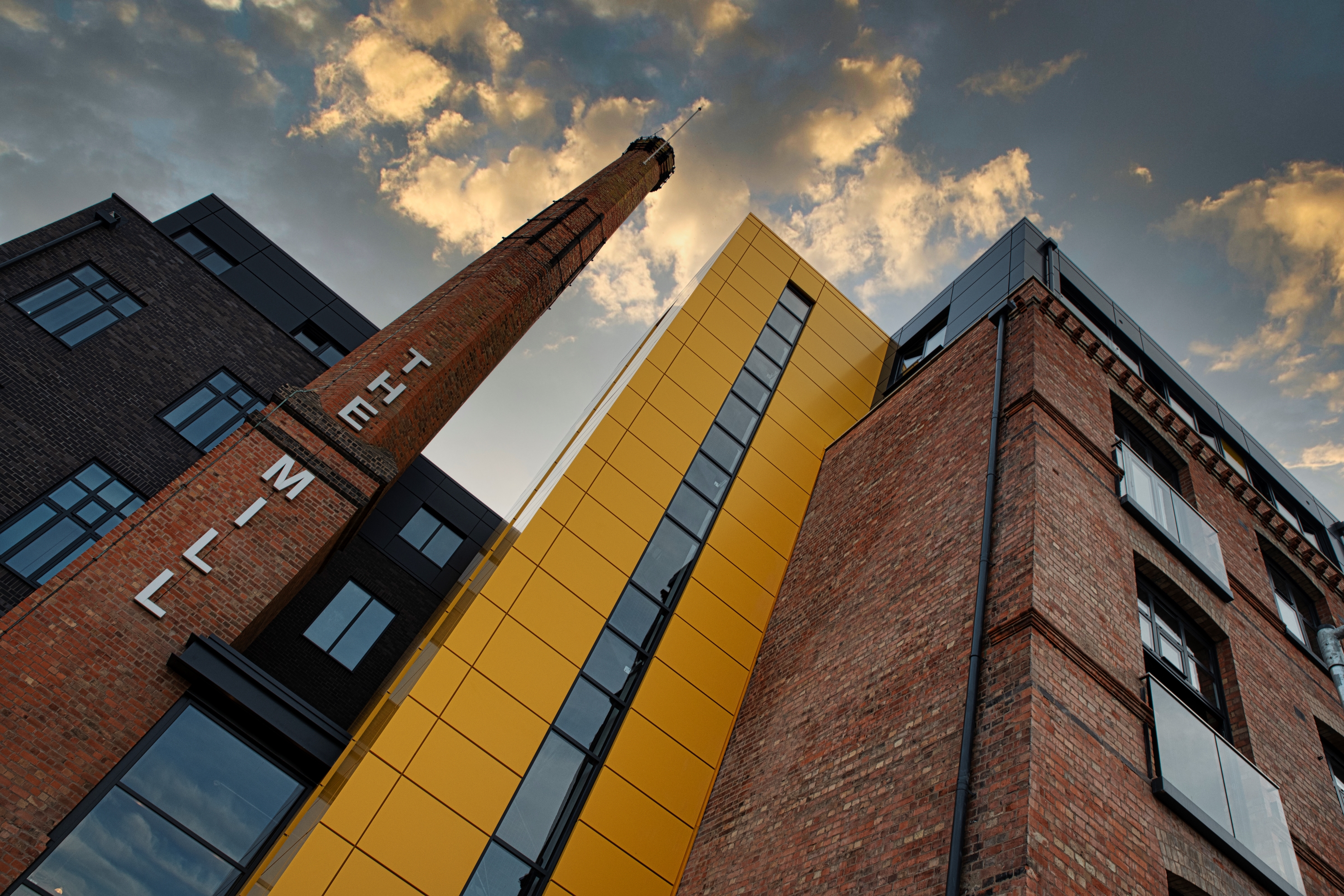 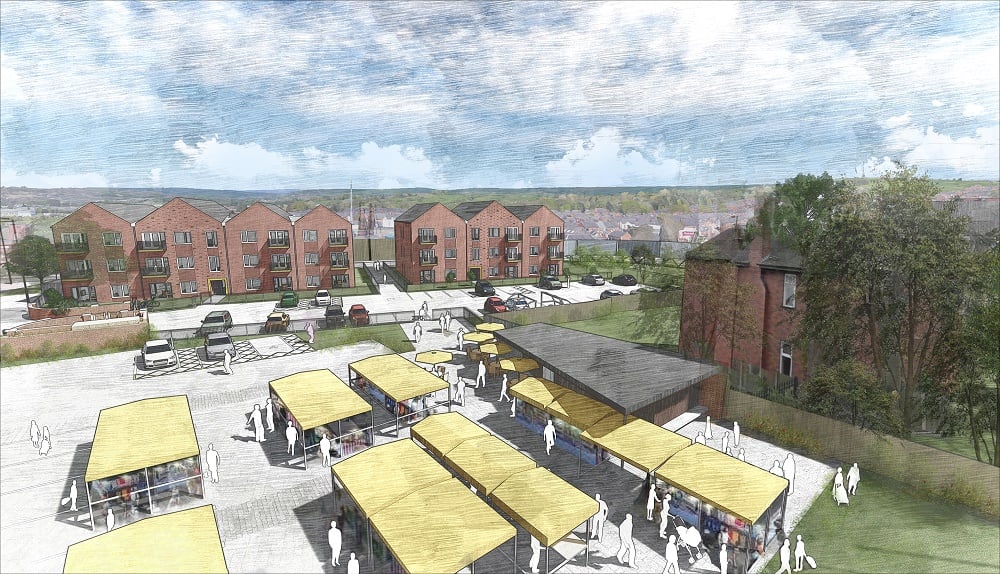 The next six months

There is a lot of talk that Birmingham is currently punching below its weight in terms of England's major cities but there is growing appetite to change this.

A recent Insider magazine report noted that while Manchester has 14 high-rise buildings, Birmingham has just four. The article argued that closing this gap would be a symbol of growing confidence in the country's second city. As construction on HS2 moves closer to Birmingham, perhaps this will act as a catalyst for this growth.

Whatever happens, I believe there are exciting times ahead for the "Midlands Engine" region.

Are you building homes in the Midlands, east of England or mid Wales

MD Insurance Services Ltd. is the scheme administrator for LABC Warranty and is authorised and regulated by the Financial Conduct Authority. Registered in England No: 3642459
View our privacy policy